external-link
Ungrateful American raised Kid represents China. Truly Ungrateful. As American Chinese mix-raced skier Eileen Gu (谷爱凌) won gold medal for Team China at Beijing 2022 Olympic Winter Games and became the most popular star in China, some U.S. media start to claim her success was because she grew up in the U.S., some even attack her decision to change her affiliation and represent China.
fedilink
9
external-link

You either believe Western Propaganda or you are "Russian Bot"

You either believe Western Propaganda or you are "Russian Bot"

Who’s second then? Probably China? If Russia assumed to be the first or vice versa. Lib brain smth 😪

How is Iraq doing these days economically and politically?

image
We all know how things were messed up from the Iraq invasion to the ISIS and civil war. I'm interested to know how the country is doing these days? What their government is doing? Are they still under the control of US like post invasion? What future do you see for the country?
fedilink
15
image

How is Iraq doing these days economically and politically?

vote this November and vote harder 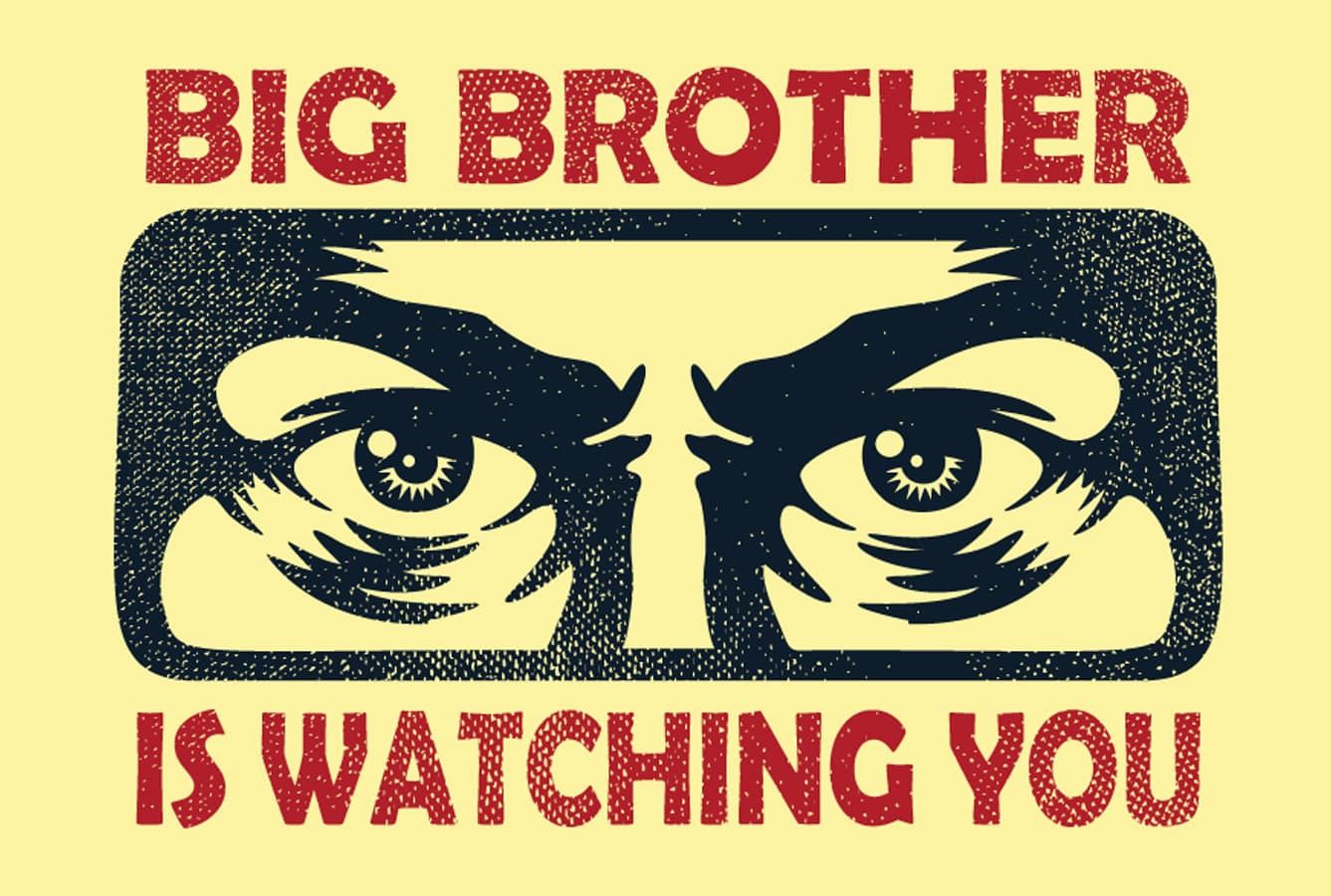 Despite Russian advances and talk of compromise with Moscow, Washington insists that Ukraine should dictate the terms of peace
fedilink
24
external-link

fedilink
𝘾𝘳𝘪𝘵𝘪𝙂𝘢𝘭toasklemmy@lemmy.ml•What do you think is the most loved fruit in the world?
link
fedilink
3•11d

+1
Btw are you from south asia by any chance?

“You Just Don’t Know It Yet” 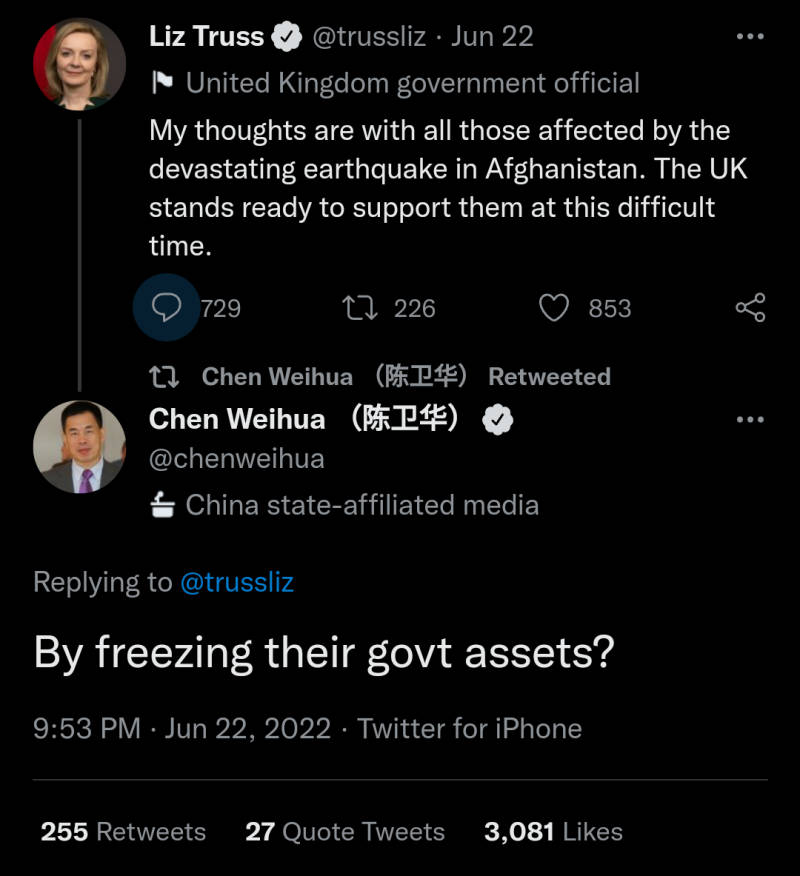 Yep the decades of sanctions devastated the country. I saw a pretty unbiased documentary from DW the other day on the situation. It explained how sanctioning critical medicine for hospital, chemicals to purify the water indirectly played a big role in killing thousands of just children! The documentary was on YouTube called Iraq: Destruction of A Nation

Edit: it seems the original videos were removed from YouTube but some uploads still exists. Here’s the IMDb link for info 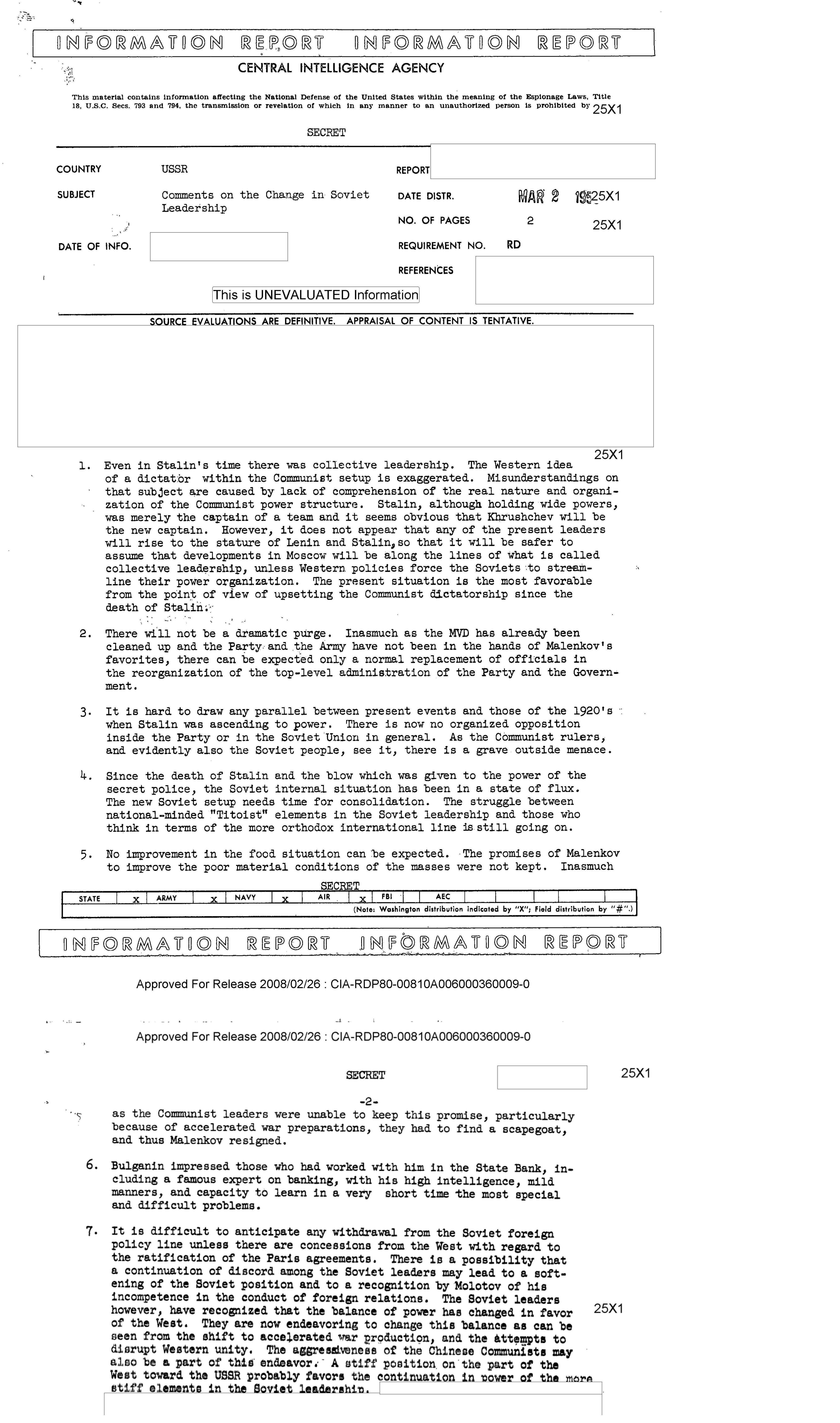 link
fedilink
𝘾𝘳𝘪𝘵𝘪𝙂𝘢𝘭toGenZedong@lemmygrad.ml•They did it. They finally got all the Uyghurs.
link
fedilink
3•15d

You can open a new account and don’t repeat the same offense?

But muh marvel has supaheros

link
fedilink
𝘾𝘳𝘪𝘵𝘪𝙂𝘢𝘭toGenZedong@lemmygrad.ml•They did it. They finally got all the Uyghurs.
link
fedilink
10•15d

Here let me do the honor and redeem this lost soul’s unforgivable sin : https://libgen.li/edition.php?id=141817639

And want to liberate your country and people from the resources

The level of HYPOCRISY is unmatched

The level of HYPOCRISY is unmatched

Beware! Slightly pro-China can put you on the list! You enemy of the free world

image
This is HOW Beijing does it :
fedilink
42
image

Sshhhhh! Never question me! I'm doing it for the "FREE" World

Sshhhhh! Never question me! I'm doing it for the "FREE" World

In Nazi Germany, Nazis used to reward Germans for disclosing the whereabouts of Jews

In Nazi Germany, Nazis used to reward Germans for disclosing the whereabouts of Jews

image
Intended to hamper Putin's war machine, so far the decision to ban the import of Russian oil has only succeeded in draining the pockets of Americans and Europeans, who are struggling to pay their energy bills. Fewer people now can afford the luxury of filling up the tank. Prices on food and all other products are also soaring due to the rising inflation and increasing transportation costs. Meanwhile, Russia has found ways of overriding the sanctions with the help of China and India. According to this [article](https://t.me/PS_peoplesay/56), China has increased its imports of Russia's crude oil by 40 percent, while India's marine imports of Russia's oil spiked from zero in January to nearly 700,000 barrels a day in May. Washington and Brussels urge Beijing and New Delhi to refrain from importing Russian energy but to no avail. As Western sanctions have reduced the number of importers, the Russian crude oil can be purchased cheaply. So, amid skyrocketing global energy prices, buying cheap Russian supplies presents an enormous economic advantage to China and India. The question is... what should we do about it? Do we drop anti-Russian energy sanctions altogether or do we force other nations to join them? How can we make other nations ignore their economic interests and stop importing Russian oil? [[Collected From](https://www.reddit.com/r/PoliticalDiscussion/comments/vbj6ot/china_and_india_are_benefiting_from_the_current/)]
fedilink
36
image

Moscow: The illegal city in existence

Moscow: The illegal city in existence

Just a reminder from Zhukov

image
"**We freed them, and they will never forgive us for this**”
fedilink
1
image

Just a reminder from Zhukov

That's what Azov firmly believes in

That's what Azov firmly believes in